Demonstrating continued momentum for Apple’s iOS platform, the Objective-C language used to develop applications for iOS showed the most growth in popularity in 2011 as a programming language, according to monthly assessment of languages, reports “InfoWorld” (http://macte.ch/QJcjV).

Market share for Objective-C for this month is nearly 6.92% it had been slightly more than 3% n January 2011, according to the Tiobe Programming Community index for January “The major cause of this is the continuing success of the iPhone and the iPad, which both are mainly implemented in Objective-C,” Tiobe said in its bulletin.

Objective-C was given Tiobe’s programming language award for 2011, determined by the language gaining the most market share for the year, notes “InfoWorld.” The language had been a close runner-up for two years. 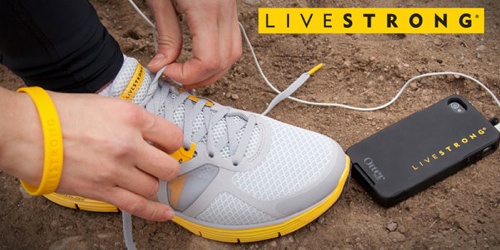