Samsung’s emergency motion to stay the recent retrial in its ongoing legal battle with Apple has seen another set-back.

Last week in a retrial the jury awarded Apple US$290 million damages. The total damages awarded to Apple from Samsung so far is $929 million. 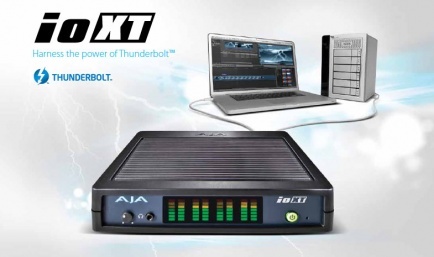