Italy: Judge Marina Tavassi of the Tribunale di Milano — the Milan-based Italian first-instance court for patent cases — has rejected a Samsung request for a preliminary injunction against the sale of the iPhone 4S in Italy, reports “FOSS Patents” (http://macte.ch/BiQJE). 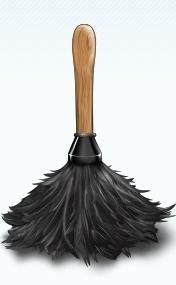