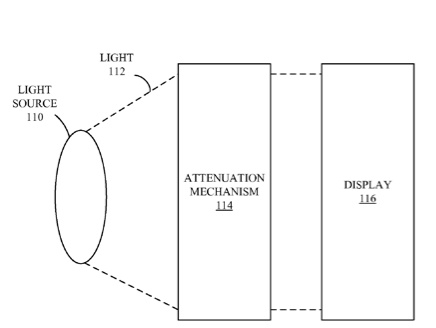 An Apple patent (number 2012002110) for dynamic backlight adaptation for black bars with subtitles may hint at what Apple has planned for the rumored “iTV” (an Apple-branded HDTV) and perhaps an iMac with television features (see http://www.macnews.com/2011/12/09/imac-tv-functionality-im-there).

“Hence what is needed is a method and an apparatus that facilitates determining the intensity setting of a light source and which reduces perceived visual artifacts without the above-described problems.”