Apple one of the ‘four horsemen of tech’

Apple, Google, Amazon and IBM are the new “four horsemen of tech,” “high-profile public technology companies that are sure to return strong growth to investors year after year,” according to “CNN Money.”

Here’s what the survey had to say about Apple: “The voting wasn’t really that close. Apple was the clear leader, appearing on 84% of experts’ ballots. It’s no surprise: Apple is the most valuable technology company on the stock market, yet it is also one of the fastest-growing.
Apple is a frontrunner in the smartphone revolution, and its iPad created a new category of mobile computing … Apple is also embracing the other key technology trend with its high-profile iCloud.”

You can read more at http://money.cnn.com/2012/01/05/technology/four_horsemen_of_tech/index.htm?source=yahoo_quote . 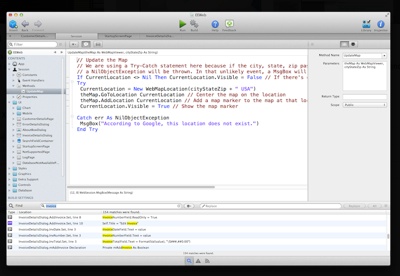 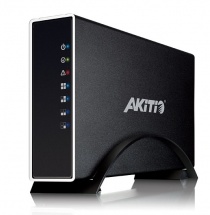