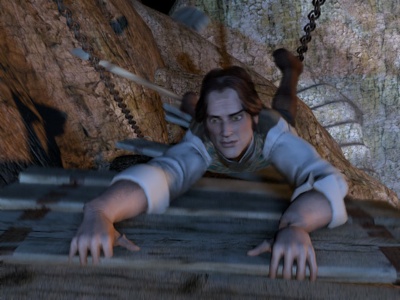 Macgamestore (http://www.macgamestore.com) has added Anuman Interactive’s Dracula Resurrection to its line of gaming titles. It requires Mac OS X 10.6 or later and costs US$9.99.

Here’s the description of the game: “London 1904. Seven years after defeating and destroying Dracula, Jonathan Harker discovers that his wife Mina has fled London for the count’s castle in Transylvania. What if Mina falls back into the hands of evil? What if Dracula’s still alive? Try to keep cool … and keep your blood too! Your fight against Dracula has begun. It will be peppered with hints and dangerous riddles.”

Apple to have ‘major presence’ at IBC event