Seattle, 7 November 2006 – A Sharp is pleased to announce that a new
version of Opal, the successor to the popular Acta outliner, is now
available!

Version 1.0.1 adds an option to draw lines between topics and fixes a
few bugs. And it plugs some memory leaks so it uses less memory.

As a Universal application, Opal runs on any Macintosh with Mac OS X
10.4 or later.

The update is free, and can be downloaded from A Sharp’s web site, or
by Opal’s built-in update mechanism. 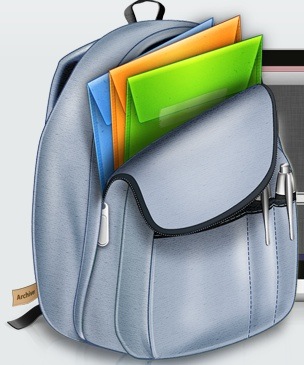