Apple has more web traffic than Wal-Mart in November

Apple attracted more online visitors in the United States during November than Wal-Mart.

iTunes, Apple’s digital-content store made up about 30% of Apple’s more than 79 million in U.S. unique visitors in November. Apple gets almost as many web visitors as the largest newspaper site, that of “The New York Times,” notes “Ad Age.”

Per comScore, Apple was the No. 13 web property ranked by U.S. unique visitors in November. Amazon is the biggest retailer by this measure, at No. 5. Ebay ranks No. 15, and Walmart No. 18. 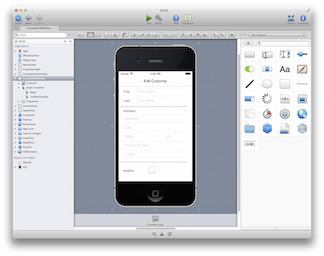