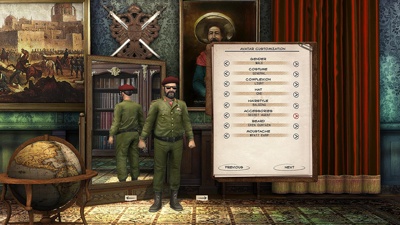 Tropico 3 for the Mac will retail in North America for US$34.99. When released, it will be available online for direct download from a variety of digital partner sites worldwide including http://www.feralinteractive.com and the Mac App Store.

Tropico 3 will be available for pre-order at Feral’s online store beginning in early January. A mini-site dedicated to the game is available now at http://www.feralinteractive.com/tropico3 .

Apple is the biggest spender on semiconductor products

A Message from our Publisher