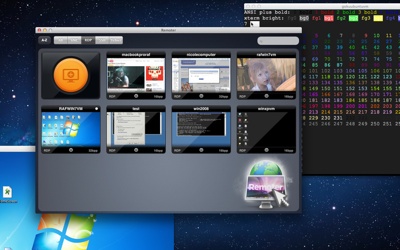 Remoter Labs has announced Remoter 1.0.0 for Mac OS X (10.6 and higher, a productivity app that allows users to remotely control Macs via Screen Sharing, and Windows or Linux PCs using the VNC or RDP standards.

Remoter 1.0.0 is now at the special price of US$10.99 with free lifetime upgrades. It’s available worldwide through the Mac App Store in the Productivity category.

3DO announces Mac version of Heroes of Might and Magic IV