Toshiba today announced the PDR-M81 digital camera, which boasts a 4.2 megapixel CCD (2400×1600 resolution) with a 2.8x optical zoom and 2.2x digital zoom. The camera will be demonstrated at PC Expo next week and is slated to ship in July for under US$1,000 and will include an 8MB SmartMedia card. Sony last week announced its new 4 megapixel camera, the CyberShot DSC-S85, which will ship in August. 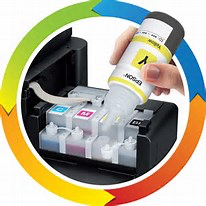