Companies from China dominate solar panel production, but Apple has opted to partner with an American company to help build its forthcoming solar farm in North Carolina, according to “AppleInsider” (http://www.appleinsider.com).

Leaf Solar Power, a renewable energy company based out of Lake Worth, Florida., is working with Apple on a new solar farm that will power its US$1 billion data center, the article says, quoting an unnamed “person familiar with the ongoing project,: Leaf Solar’s involvement in Apple’s North Carolina solar farm may be the the company’s largest and most lucrative partnership yet, as Leaf specializes in residential and “small” commercial projects in South Florida, says “AppleInsider.”

Apple has begun work on the solar farm that will apparently help power its sprawling data center in southern Catawba County, North Carolina, according to “The Charlotte Observer” (http://macte.ch/B7hdu). Permits issued by Catawba County show that the company has been approved to reshape the slope of some of the 171 acres of vacant land it owns on Startown Road, opposite the data center, in preparation of building a solar farm, the article adds.

The engineering plans show how the company will keep soil that it moves around the site from washing into creeks and other areas, notes “The Observer.” The permit has no detail about the solar farm itself, including its size. A Charlotte firm is listed on the erosion control permit as the contractor. 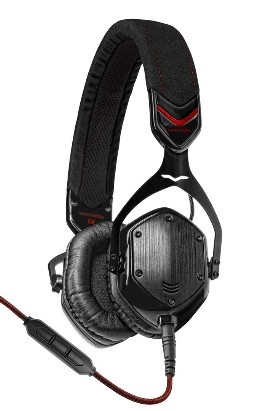