What’s more, DEVONtechnologies has released a new freeware app: Grid,, available from the Mac App Store. It moves, resizes, and aligns windows to an invisible grid with a single keystroke.

All Mac apps require Mac OS X 10.5 or later and, with the exceptions of DEVONagent Express and Lite, can be downloaded as free trial versions from DEVONtechnologies’ web site. DEVONthink and DEVONnote can be test-driven for free for 150 hours of non-continuous runtime until they need to be properly licensed, DEVONagent Pro for 30 hours. 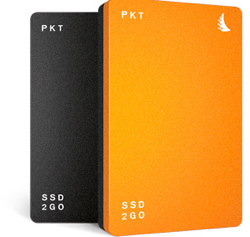