What Forrest Gump’s Apple investment could be worth today 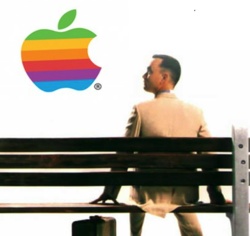 UK based online retailer FancyDressCostumes (http://fancydresscostumes.co.uk/) has estimated what return Forrest Gump and Dan Taylor (“Lieutenant Dan”) would have yielded from their fictional Apple investment in the former’s eponymous 1994 movie.

By combining publicly available information about Apple’s history and inputting realistic figures where accurate data is not available it is possible to track the duo’s investment from inception all the way to the present day.

It’s worth noting that some data was excluded from the calculations, such as the unspecified amount of equity that Forrest Gump sells within a couple of years to pay for the renovation of his local church and construction of a medical centre.

“Just like millions of other consumers we have been captivated by Apple’s innovation over the past 10 years,” says FancyDressConstumes director Martin Delaney. ” As a way of illustrating this growth we thought it would be interesting to consider what return Forrest Gump’s investment in Apple would be worth in the present day, especially since it was made at such an early stage in the company’s history.”

The profits from the Bubba Gump Shrimp Company that Lt. Dan used to buy into Apple were calculated to be US$100,000, giving the duo a 3% share of the business in 1978. The film is based upon a novel of the same name authored by Winston Groom and published in 1986.

According to the costume retailer’s estimations, at the time of the book’s publication Mr. Gump and Lt. Dan’s interest in Apple would have been worth $49,092,295. In 1994, just eight years later, the movie version of this story was released and their position would have increased to $91,540,520. The return over this period is decent, beating the S&P 500 in terms of price growth, but lagging slightly behind if dividends were re-invested.

Although the above figures are very handsome, it is when Steve Jobs returned as CEO in 1997 and the subsequent 15 years where the colossal gains in their investment started to take affect. Notably, as of July 2, Apple shares were trading at $591, thereby skyrocketing their position up to a valuation of $6,980,702,880.

The fancy dress retailer is looking forward to seeing how Mr. Gump’s investment fares over the next decade with Tim Cook as CEO. (The graphic is courtesy of FancyDressConstumes.) 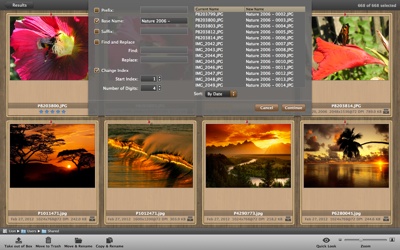