“It’s long been speculated that Apple has its sights on Dropbox – a popular multi-platform  service that syncs and shares files using Cloud technologies. Fresh rumors indicate that Apple had an $800 million acquisition attempt turned down by Dropbox..” — MacTrast (http://www.mactrast.com)

“As Apple Inc. is rumored to be gearing up for the major event in mid-September, the next-generation iPhone 5 would be in the hands of consumers in first week of October.” — International Business Times (http://macte.ch/YjKAD)

“Apple has sent out an email to registered developers today notifying them that the company has opened the iTunes Match beta to additional developers in the United States. The iTunes Match beta was initially opened late last month, but closed to new registrations within a few hours after the initial quota of developers was reached.” — “MacRumors (“http://www.macrumors.com)

“Apple reportedly plans to release the golden master of iOS 5, its forthcoming operating system update for the iPhone, iPad and iPod touch, to its overseas assemblers at some point between September 23 and September 30, on time for a mid-October launch of a fifth-generation iPhone” — “AppleInsider” (http://www.appleinsider.com) 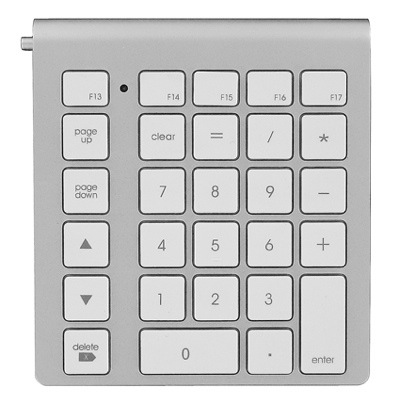