Mac platform on pace to have best quarter ever

Piper Jaffray analyst Gene Munster told clients — as reported by “AppleInsider” (http://www.appleinsider.com) — that the latest sales figures from the NPD Group (http://www.npd.com) show the Mac platform is set to have its best quarter ever, with sales on pace to hit 4.5 million.

Munster thinks the MacBook Air will represent between 10 and 20% of total Mac units in the September quarter. Sales of 4.1 million Macs would easily be a record for Apple, notes “AppleInsider.” The company’s previous best came in the holiday quarter of 2010, when 4.1 million Macs were sold. 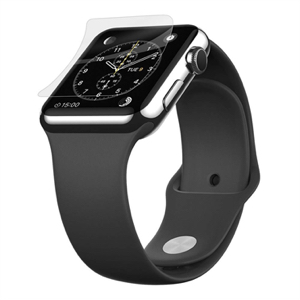