Here’s how the game is described: “You must build your defenses using a variety of wooden and brick structures then populate them with a cast of characters ranging from farmers to hunters. When monsters die you have to quickly snatch up the loot they drop before it disappears, and sometime you must take action by dropping some sort of grenade and blow the little guys or the big boss.

“Dropping a potion on an enemy it turns into a sort of grenade and blows the little monster up or if you drop it on a villager the potions will heal it. You can also move your arsenal of characters from tower to tower when the need arises and position empty towers in a strategic way so to defend a territory with few villagers. It’s a key part of the game’s strategy.”

Great Monster Trouble is available for US$5.99 exclusively through the Mac App Store in the Games category.

Apple, EMI to hold live event in the UK today 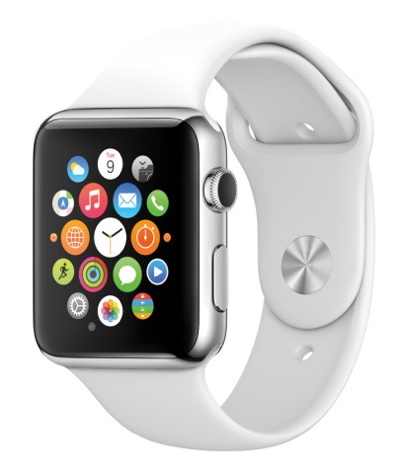