Typinator for OS X gets 50 enhancements

Ergonis Software (http://www.ergonis.com) has released Typinator 4.5, the latest version of its tool for auto-typing text and auto-correcting typos systemwide across all Mac OS X applications. It comes with a list of 50 enhancements, including the ability to import Microsoft Office ACL files and support for right-to-left languages like Arabic and Hebrew.

Typinator can be purchased on the Ergonis Software web site for $19.99 for a single user license. A family pack for installation on up to five computers is $29.99. The upgrade to Typinator 4.5 is free for anyone who purchased Typinator in the last two years. 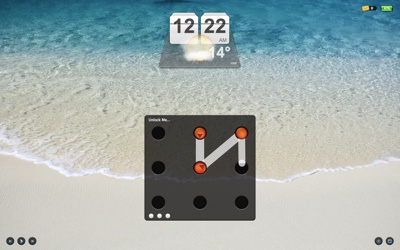 Login HD is new security app for your Mac