Sprint to carry the iPhone 5 starting in October?

Sprint Nextel Corp. will begin selling the iPhone 5 in mid-October, according to “The Wall Street Journal” (http://macte.ch/dXmxF), quoting unnamed “people familiar with the situation.”

Top U.S. carrier Verizon Wireless and No. 2 AT&T Inc. will begin selling the phone in mid-October as well, the article says. Sprint had more than 52 million subscribers at the end of the second quarter, compared with 106 million for Verizon and nearly 99 million for AT&T.

Richard Doherty, director of the research firm Envisioneering Group, told the “Journal” that the addition of the iPhone would help Sprint to retain many of its customers who want to upgrade to the popular device. The iPhone will also increase foot traffic in Sprint stores, which should help the company to sell high-margin iPhone accessories, he added. 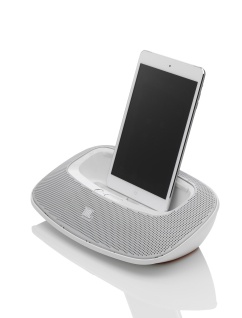