The ambient light sensor, which automatically adjusts the brightness to the optimal setting depending on ambient lighting, screen content or both, has been added to the MultiSync EA192M and E201W to further minimize power consumption. DisplayPort connectivity is also implemented on both models, providing expanded connectivity, along with VGA and DVI-D.

The MultiSync EA192M and E201W will be available this month at an estimated street price of US$239 and $199, respectively. Both ship with a three-year parts and labor limited warranty. 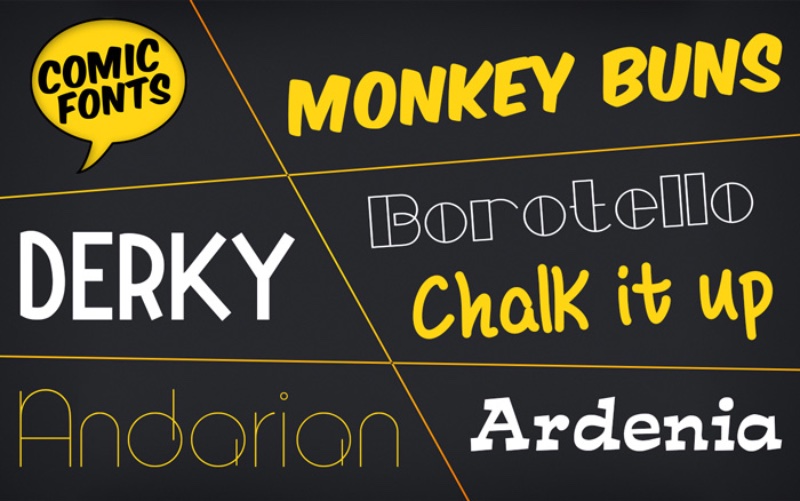