The lawsuit filed in U.S. District Court in Delaware seeks to halt Apple’s importation and sale of infringing products in the United States. It also seeks compensatory damages, triple damages for willful infringement and other remedies. Info on the specific patents named in the suit haven’t been made available.

It’s the latest blast in the ongoing legal battle between HTC and Apple. On Aug. 1, HTC sued Apple in the UK. The complaint, filed July 29 in London, came two weeks after HTC lost a ruling against Apple at the U.S. International Trade Commission.

The Washington-based ITC ruled on July 15 that HTC’s Android-based mobile phones infringe two Apple patents, a judgment that HTC has said it will appeal. However, last month HTC said it was willing to negotiate with Apple after both sides scored victories at the U.S. International Trade Commission.

On July 6 HTC announced an US$300 million deal to buy S3 Graphics, less than a week after that company won an ITC ruling against Apple over two patents. In a July 15 initial determination, the same commission ruled in Apple’s favor on two other patents. 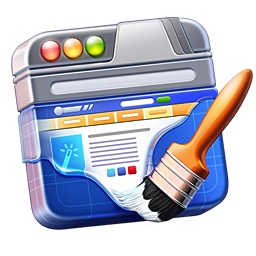