European ban on Galaxy Tab lifted (except in Germany)

A German court has reversed its decision from last week and partly lifted the ban on sales of the Samsung Galaxy Tab 10.1 in Europe, as it’s unclear whether the court has the authority to impose the injunction outside of Germany, reports “The Wall Street Journal” (http://macte.ch/dOVrt).

The Dusseldorf regional court said on Tuesday that the ban would be lifted for countries outside of Germany, but sales of the tablet are still barred in the court’s home country, according to “The Journal.” Also, a court spokesman reportedly said it’s unclear whether the court can ban Samsung, a South Korean company, from selling goods outside of Germany, notes “AppleInsider” (http://www.appleinsider.com).

Last week Apple obtained an injunction banning sales and marketing of the Samsung Galaxy Tab 10.1 tablet in Europe. Apple has sued Samsung and other Android handset makers for patent infringement around the world. Australia recently banned the Galaxy Tab.

Previously, Apple filed an injunction at a court in The Hague on three patents, copyright as well as design infringements, to stop the sale of some Samsung products in the Netherlands and block their distribution in the EU via the Netherlands.

Earlier this month it was announced that Apple had won an agreement from Samsung that the South Korean company won’t sell the newest version of its tablet computer in Australia until a patent lawsuit in the country is resolved.  The Samsung Galaxy Tab 10.1 infringes 10 Apple patents, including the “look and feel,” and touchscreen technology of the iPad, Steven Burley, a lawyer for Apple, told Federal Court Justice Annabelle Bennett in Sydney. Apple sought an Australian injunction and also wants to stop Samsung from selling the tablet in other countries, Burley said.

However (are you paying attention?), in June Samsung filed an International Trade Commission complaint against Apple, asking for an import ban against the iPhone, iPad and iPod.

Before this — on June 17 — Apple amended and expanded its complaint against Samsung, asserting more patents and other intellectual property rights than before against an extended list of allegedly infringing products. 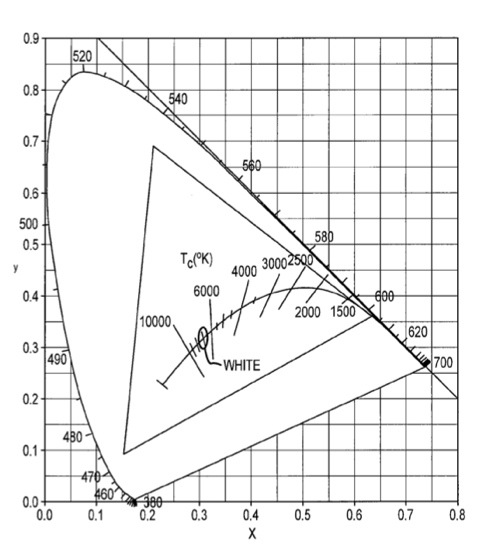 VidConvert for macOS revved to version 1.7.1