Apple has released Xcode 4.3.1, an update of the set of developer tools for Mac OS X. The new version is compatible with iOS 5.1. 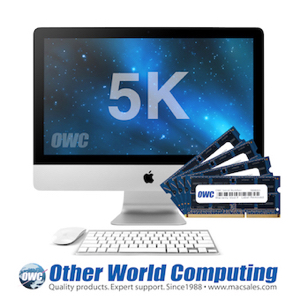