For some users, Lion is pricey after PayPal account snafus

Some users have been hit with high fees on their Paypal accounts after Apple charged them thousands for buying OS X Lion.

Paypal users were mistakenly charged as much as US$4,000 for the operating system upgrade after using the payment service to buy from the Mac App Store, reports “TechEye” (http://macte.ch/pxT4D). Apple says it’s a PayPal problem. However, Paypal blames Apple although both claim to be investigating the matter. 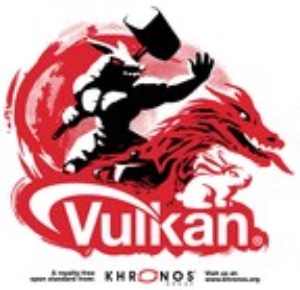