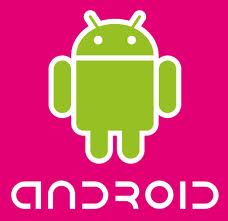 The auction to sell 6000 Nortel patents is over and Google, make that Android, lost. Google offered US$900,000,000 early on, but was out bid by Apple, Microsoft, RIM, Ericsson, Sony and EMC which joined a consortium to buy the patents. Each of the members of the group contributed to the winning pot for rights to certain patents or a paid up license to use certain patent.

Apple, in particular wanted compete ownership of some G4 Patent to protect the iOS as cellular technology moves to the faster format. Apple and the others got prior permission from the US Justice Department before bidding. Despite the winners getting prior permission to obtain those patents, Google, the looser, is demanding that Android be licensed to use the patents they didn’t buy?

Uncompetitive and monopolistic Google cries. Google could have bid higher but declined to do so. Android is under attack both directly by Microsoft and indirectly by Apple. Google needed those patents to stay in the game but for what ever reason dropped out of the bidding.

What is going on here is that Apple (Steve Jobs) is fuming that Google launched a direct competitor of the iOS platform while Google’s CEO was on Apple’s board. Steve Jobs and Eric Schmidt were actually seen arguing at a coffee shop a couple of years ago. What tech blogger wouldn’t die to have overheard that spat? When Steve Jobs complexion turns reddish, most people clear the room. Apple intends to sue Android into the ground by attacking every handset maker who develops phones for that platform.

RIM wants to hold Android back as well for their own competitive reasons. Microsoft figures that they could get a chunk of the Android pie if Google flounders. Microsoft’s OS deal with Nokia might also be underlying Ballmer’s interest in stopping Android. Android has taken market share away from all the winners of the auction.

What good is it to obtain patents, at great expense, if you are required to share them with your prime competitor? Apple can be sure to defend the process of the auction and use the patented technology protection to undercut Android and its hardware makers.   This story is far from over and the long term success of the Android platform hangs in the balance. Google intended to win the auction but the Apple led group outflanked them. Poor Google…..

Now Software Announces Next Generation of Calendar and Contact 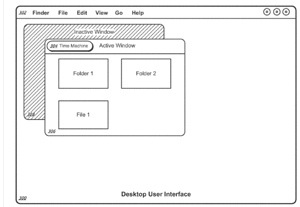 Apple plans to simplify back-up navigation on the Mac