Fox Digital Entertainment made the announcement last week at the San Diego Comic Con. Developed by QMXi and Spark Plug Games, players take on the role of a captain, who must recruit ship crew and lead missions, while trading with other players.

Interested parties are invited to preregister on the game’s web site (https://www.keepflying.com) to find out more information.

“Firefly,” an American western-in-space drama, was created by writer/director Joss Whedon. The series was set in the year 2517, after the arrival of humans in a new star system and follows the adventures of the renegade crew of the Serenity spaceship. The series only lasted for 11 episodes. However, its fan base clamored for more. It led to one movie (“Serenity”), comics, a role-playing game and now “Firefly Online.” 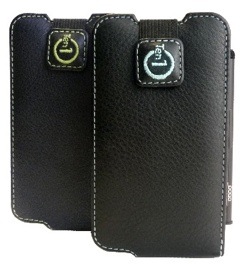