Expect Lion to prowl within the week

Normally, there’s a two-week period between software reaching Gold Master release and Apple software reaching consumers. However, Lion is being released through the online Mac App Store, so it could happen quicker than usual. In fact, I won’t be shocked if Lion were unleashed any day now.

As we’ve reported before, Lion will cost US$29.99, buy you have to have Mac OS X 10.6 (Snow Leopard”) already running to install it. By the way, “Computerworld” has a good article on preparing your Mac for Lion. You can find it at http://macte.ch/10S8U . 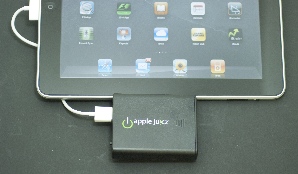