Created by award-winning typeface designer, Gerard Unger, and inspired by lettering from the republican period of ancient Rome, the 28 Vesta typefaces are available from Fonts.com for use in a wide range of 21st-century applications, from print to website design.

Available as OpenType Pro fonts which also support most Central European and many Eastern European languages, Vesta and Big Vesta both consist of seven weights, ranging from light to black, each with a complementary, cursive italic. The Vesta family also includes small caps and old style figures. 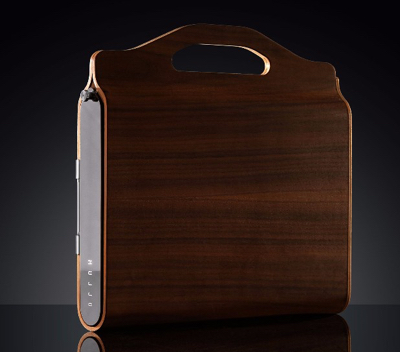 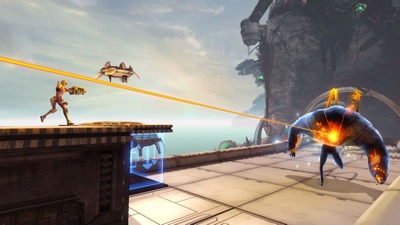