Code by Kevin has released Phynchronicity 4.0 (http://www.codebykevin.com/phynchronicity.html), a new version of the graphical user interface for the Fink Unix-software management system on Mac OS X. The upgrade sports an improved appearance with a native Cocoa toolbar and some bug fixes.

Fink is a command-line tool for installing and updating thousands of Unix-based applications for the Mac. Phynchronicity aims to make Fink easy to use with a three-pane interface.

Phynchronicity is shareware; a license costs US$24.99 and a 30-day demo is available. Mac OS X 10.6 is the minimum supported operating system. 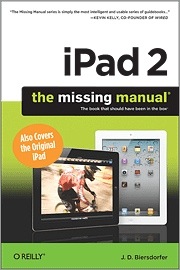