Apple will be providing up to 350 jobs in Cork, Ireland, after signing a property deal to establish an office in the city center, reports the “Irish Examiner” (http://macte.ch/OdBUH).

The company, which already employs more than 3,000 people in Ireland, has signed a deal to lease offices in Cork’s Half Moon Street, the article adds. Apple will lease the top two floors of a €75 million building in a mixed-use development by Owen O’Callaghan, completed in 2009.

The “Irish Examiner” says Apple is committing to 25,000 square feet, which could accommodate up to 350 employees. The office is due to open by year’s end.

Article shows how to use Apple Target Disk Mode with FireWire 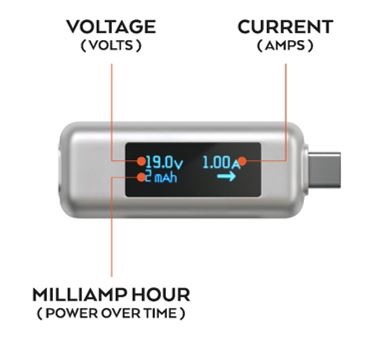 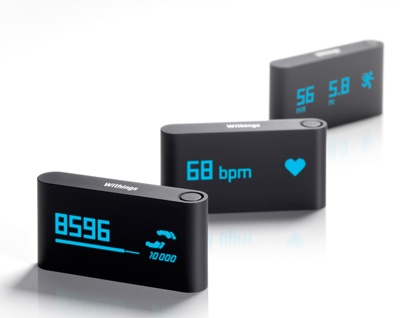