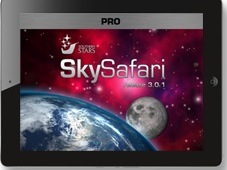 Southern Stars, a 2010 MacWorld Best of Show winner, has just launched a major new version of its SkySafari astronomy app for iOS.

Southern Stars also announced that SkySafari has now been downloaded more than 400,000 times. To celebrate, the company is making the new SkySafari 3 release free around on June 15 (that’s today). That date is SkySafari’s second anniversary, and it coincides with the longest, deepest total lunar eclipse in more than a decade. 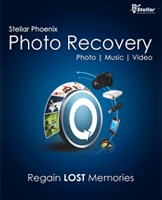 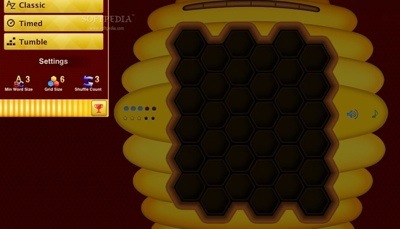