Apple to overtake Nokia in smartphone sales this quarter

Samsung will become the world’s largest smartphone maker this quarter, overtaking struggling Nokia Oyj, which has lead the market since 1996, per the Nomura research group, as reported by “Reuters” (http://macte.ch/1xnm7). Nomura also sees also Apple overtaking Nokia in the next quarter, pushing the Finnish company to No. 3 in the rankings.

“Nokia looks set to relinquish its smartphone crown to Samsung and Apple,” Nomura analysts said in a research note. “Further emphasizing the shift in power to Asia is our forecast for HTC to almost match Nokia during 2012.”

Research firms Gartner and Canalys both said they saw Nokia — which created the smartphone market with its 1996 launch of the Communicator model — losing smartphone volume leadership later this year. Nokia has lost initiative in the smartphone market to the iPhone and Google ‘s Android devices, and at the lower end to “more nimble Asian rivals,” notes “Reuters.” 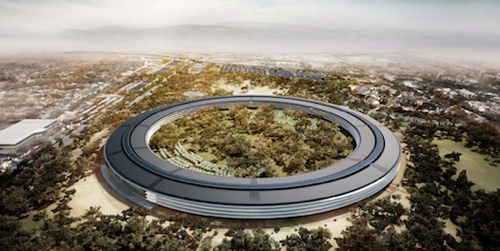 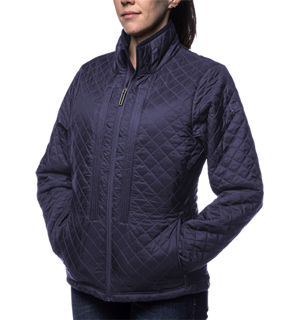