Second guessing Apple is a growth industry, as the deeply held secrets that are seldom leaked early are dramatically confirmed by a beaming Steve Jobs only as products are launched. We know a lot based on what is already known about existing products and logically added technology that fits.

Near the launch date of new products it is common for supplies to run tight or be out of stock entirely just days before a major announcement. Apple Stores and catalogue Apple merchants commonly run out of things that are about to be replaced by the next version.

Apple Chief Operating Officer Tim Cook does the magic of selling out the previous product just in time for the new product to be launched to avoid overstock of obsolete product. He does a remarkable job and has earned a great deal of respect for his skills in this complicated trick. Sell out too soon and lose sales, sell out too late and Apple takes back obsolete product they have to sell at a discount.

Constraints in supplies of a number of Apple product indicates new product launches pretty reliably. Another indication is when a product has reached a cycle of obsolescence based on the calendar. About once a year a new iPhone is launched. Each product has sort of a life cycle that the past announcements tend to predict.

Software releases are very predictable due to leaks of beta tester information despite a clear nondisclosure agreement each developer signs. Apps need to work with new OS releases seamlessly and providing beta versions of Apple’s operating systems is critical.

Based upon changes in the market and all the above, I will make the following predictions for Monday’s announcements at the Apple Worldwide Developers Conference.

1. Lion the new Mac OS is a slam dunk either immediately or very soon. This OS will be sold as a download for the first time rather than solely as a DVD. The various features of Lion are pretty well known due to leaks. The questions will be more related to the cost of the OS and which legacy Macs will be able to run it.  Look for location awareness in the new Mac OS. This feature will be supported by GPS chips in all Macs sooner or later.

2. The iOS 5 has virtually been announced in a number of ways. Features not yet released will be interesting. Will future iPhone and iPads allow Near Field Radio or swipe to charge chips supported by the iOS? Will Apple dump Google maps for its own version of GPS linked maps and satellite views of the planet?

3. The next generation of Wi-Fi routers is also becoming likely. Constraints in both Apple Wi-Fi routers and Time Machine routers indicate what may be a 1Gig WiFi router. We here in Kansas City are within six months of having symmetrical 1Gig internet service to be launched by Google. Apple’s ThunderBolt fiber optic port is sure to be found on the new Apple routers. The jump to 1Gig up and down is supported by industry standards that have not yet been ratified, but Apple tends to lead the pack on such things anyway. Look for super fast Apple routers to be announced.

4. We know the iCloud will be announced. The only issues we don’t know are the cost, the features and the time frame for the launch. A lot of speculation would support a streaming music platform to compete with Google and Amazon, streaming video to compete with NetFlix, remote data storage to compete with DropBox and the like — and who knows what else.

5. iPhone 5. Despite the leaks and naysayers, I expect iPhone 5 which will have better cameras, better speed, more memory and perhaps a NFC credit chip for swipe to charge features.  This iPhone may support AT&T 4G service and may be available at T-Moblle and, yuk, the lackluster cell phone network, sprint.  (sprint is not capitalized in my articles due to intentional and mutual disrespect they showed me when I was a Nextel customer)

6. Apple’s iWeb app for building web sites is getting long-in-the-tooth and is ready for an update. I would like to see drop-down menus and a lot of new formats offered.

8. Speech-to-text features across the board on both iOS and Mac OSX products.  Imagine dropping the MP3 of a speech or lecture into a dictation logo and having the computer spit out a document for editing.

9. Apple Visa credit accounts. Big companies often launch their own brand of credit cards. Apple could get into the credit business to support the swipe to charge features on the new iPhone 5 and also make use of location apps that will help them sell products through iAds. The credit cards currently touted as Apple Credit accounts are actually held by Barclays group to support Apple stores and on-line purchases.  An in-house sort of credit arrangement would allow Apple much more flexibility in collecting money from the on-line stores and various consumer payments to Apple across the board. It is also a money maker. Apple likes to make money.

10. Based upon days since the last product release and historic time periods between models, we can expect fresh models of any of the following to be released Monday: iPhone, iPod Shuffle, iPod Classic, MacBook, Apple Cinema Display, Mac Mini and Mac Pro.

That is Greg’s second Bite for today. 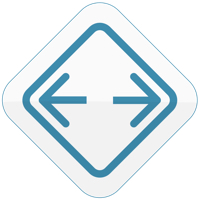 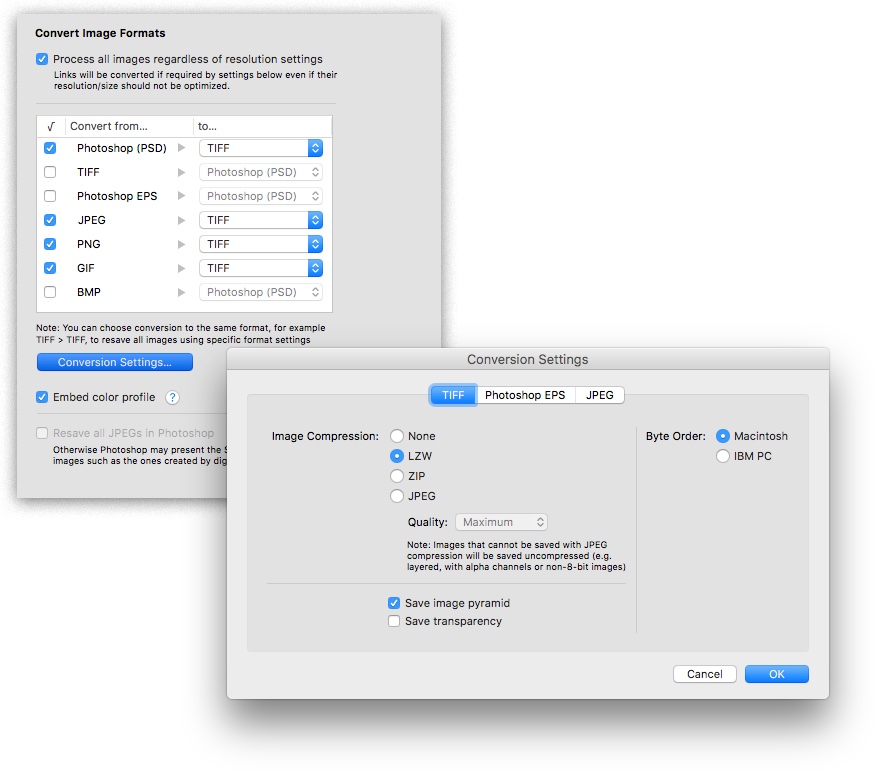 LinkOptimizer for InDesign fixes issues with umlauts in image names