Ringer allows users to choose any non-protected file from their iTunes library or any media file on their system that can be opened by QuickTime and turn it into a unique ringtone. Version 1.3 includes 30 pre-made ringtones and a new ringtone navigator to jump directly to anywhere in your song.

With Ringer’s built-in waveform editor, precisely select the exact start and end points of a ringtone. Preview it exactly as it will sound on the iPhone. Press the create button, and Ringer will make the ringtone and automatically import it into iTunes where it will be ready to sync to the iPhone. 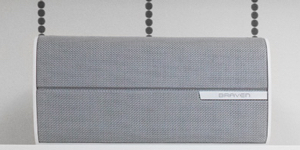