LaCie has unveiled a Thunderbolt technology demonstration at the Intel booth (#M0410) during Computex 2011, from June 1-4, in Taipei, Taiwan.

The demonstration will showcase multiple LaCie Little Big Disks Thunderbolt Series in a daisy chain, delivering speeds up to 835MB/second. According to LaCie, that’s the fastest performance achieved by any mobile storage solution.

Designed as a configuration for video professionals and demanding users, the LaCie Little Big Disk Thunderbolt Series is the first peripheral to showcase daisy chain capability between a high-end display and multiple storage devices, with no compromise in performance, says Erwan Girard, Professional Business Unit Manager, LaCie. For example, a professional display such as LaCie’s 324i, together with up to five additional hard drives can deliver enough bandwidth to support several 1080p uncompressed streams of HD video in Final Cut Pro, he adds. Professionals can connect to the entire configuration with a single Thunderbolt cable.

The Little Big Disk Thunderbolt Series will be available this summer. LaCie’s 324i high-end display is fully compatible with Thunderbolt Technology and can be purchased at http://www.lacie.com . 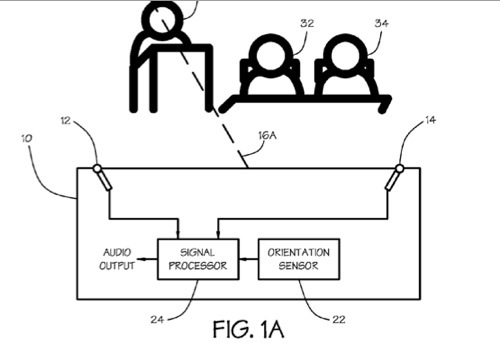