“Apple wants to tap into Samsung’s AMOLED technology for an upgraded version of the iPad2, considered as many as the iPad3 that is likely to be launched toward the end of this year,” a source is allegedly told “The Korea Herald” on May 25 on condition of anonymity.

Cook offered Samsung an advance payment to secure these supplies, that report says. However, a Samsung Mobile Display spokesperson told OLED-Info that “he had not heard of such discussions with Apple.”

AMOLED (active-matrix organic light-emitting diode) is a display technology for use in mobile devices and televisions. OLED describes a specific type of thin film display technology in which organic compounds form the electroluminescent material, and active matrix refers to the technology behind the addressing of pixels. 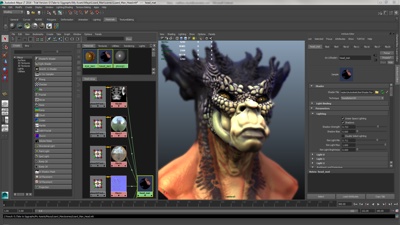 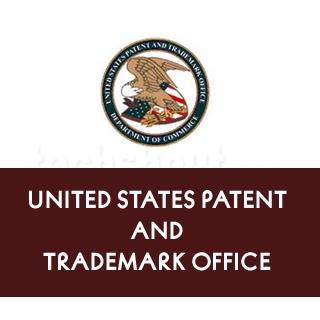