As many pundits continue to obsess over iOS devices — including what features the iPhone 5 will have and when it will ship — the Mac quietly continues to make headway.

For example, when it comes to “real growth in operating sales in 2010,” Apple had 15.8% growth to US$520 million, reports “The Register” (http://macte.ch/RxPXC). In fact, the Mac has been growing at such a fast rate for almost four years that it’s considered a bit of a downer that year-over-year sales in April were “only” up a “soft” 9%, according to Piper Jaffray analyst Gene Munster.

Examining data from the NPD Group, he told clients in a note — as reported by “AppleInsider” (http://www.appleinsider.com) — that 9% is well below the 22% year-over-year increase investors on Wall Street are expecting. (April is the first of three months in Apple’s June quarter.)

Munster does say that, despite the slow start, it is “too early to make a call” based on just one month of data for the U.S. only. And he believes that with international sales included, the Mac is likely tracking in line with expectations. But even if Mac sales were “only” up 9% in April, that’s still very good in this tough economy.

Wall Street pundits Apple to sell between 4.1 million and 4.3 million Macs total in the June quarter. That’s about 22% more than the company moved a year ago. 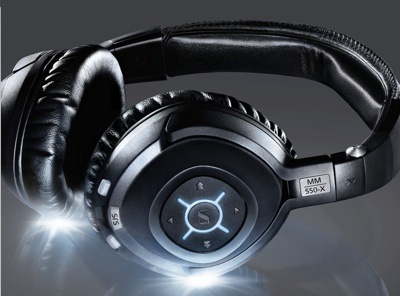