While digital home-video options are gaining in popularity and Apple CEO Steve Jobs calls Blu-ray a “bag of hurt,” more than three quarters of U.S. consumers continue to view movies on DVD and Blu-ray Disc. Nearly 80 cents of every dollar spent on home video movies goes toward the purchase or rental of physical discs.

According to The NPD Group, a leading market research company, consumers are still using DVDs and Blu-ray Disc (BD) to watch movies more than all digital-video options combined. Over the past three months, 77% of consumers reported watching a movie on a DVD or BD, which is unchanged from last year. Those who viewed movies from physical discs reported watching an average of four hours per week, which is also unchanged from the prior year. By comparison 68% watched a movie on a TV or cable network channel, 49%t at a theatre, and 21% used paid video on demand through their TVs.

According to data from NPD’s “Entertainment Trends in America” report, when asked about their recent spending on home video, consumers reported that 78%t of their home video budgets went to the purchase and rental of DVD and BD, including online and in-store retail purchases and rentals, while 15% was spent on video subscription services like Netflix that offer a mix of physical and streaming rentals.

“With the well publicized struggles of Blockbuster and retail video stores closing around the country, and with media attention increasingly focused on the newest digital home-video offerings, the value and importance of physical formats to the home video industry and to consumers is often overlooked,” says Russ Crupnick, entertainment industry analyst for The NPD Group. “Even though DVD sales and rentals are slowing, there is no evidence that consumers are abandoning physical discs for watching movies, even as the choices for viewing are expanding.”

In addition to video store closures, many consumers have already built DVD collections of their favorite catalog video titles and are becoming more comfortable using various digital video options. Year-over-year physical disc purchases and rentals fell 9% (not including rental subscriptions). Even so Crupnick notes that, as with CDs in the music industry, physical discs are not disappearing anytime soon.

“We expect strong growth from many digital sectors, driven by connected devices, improving selection, and the consumer’s endless quest for convenience,” Crupnick says. “For now, though, physical discs continue to lead overall engagement and spending by home video viewers; and even with increasing use of VOD and other digital formats, the primacy of DVD and Blu-ray in home video will continue for the foreseeable future.” 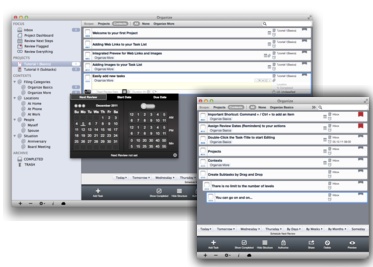 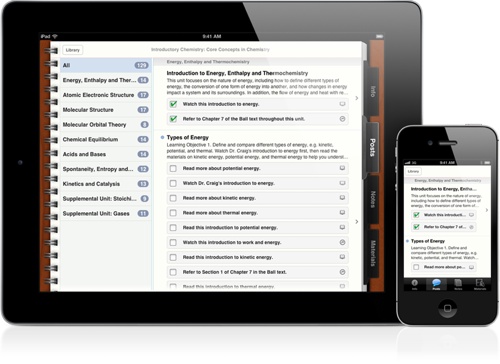 Apple debuts iTunes U for the iPad, iPhone, iPod touch