“I’m pleased that Apple and Google have confirmed that they’ll be sending representatives to testify at my upcoming hearing on mobile technology and privacy,” Sen. Al Franken (D-Minn.) said in a statement.

Franken, who chairs a new Senate privacy panel, added that the hearing was a “first step” in Congressional inquiries whether federal laws have kept up with the surge in mobile devices, including smartphones and tablets, notes “InfoWorld.”

Sen. Patrick Leahy (D-Vt.), the chairman of the Senate’s Judiciary Committee, also acknowledged the participation of the two firms. “It is essential that policy makers and the American people have complete and accurate information about the privacy implications of these new technologies,” Leahy said in a separate statement. 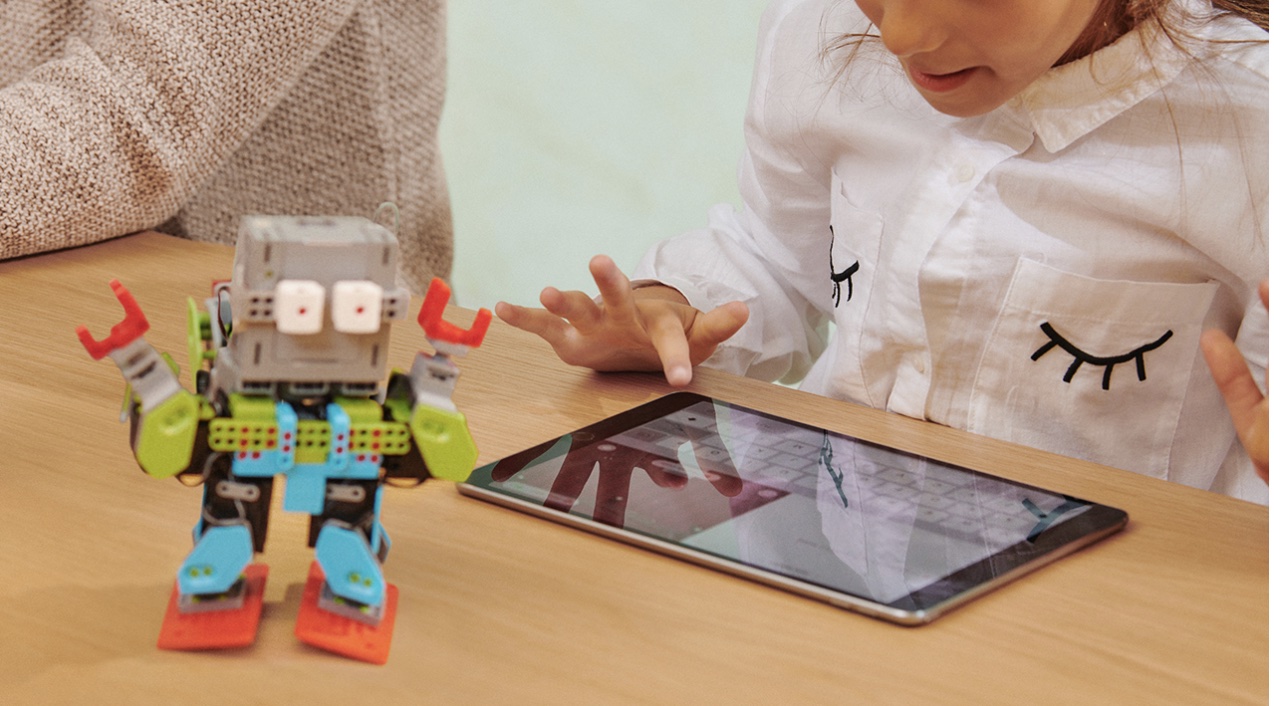