A Democratic congressman isn’t satisfied with Apple’s explanation of why iPhones keep track of their users’ locations and wants a federal probe into the Cupertino software marker’s privacy practices, reports “CNET” (http://macte.ch/7lNDs).

Rep. Jay Inslee of Washington said through a spokesman yesterday that a Federal Trade Commission investigation is still needed to “ensure all the questions regarding this issue, including the lack of disclosure, are answered.” Inslee said he has not received a response from Apple to questions in a letter he sent last week.

Inslee, who is a member of the House Energy and Commerce Committee, told “CNET” this is an example of why new federal laws and regulations restricting companies’ data collection and use practices are necessary. Previously, in 2004, he introduced unsuccessful legislation called the E-Mail Privacy Act. 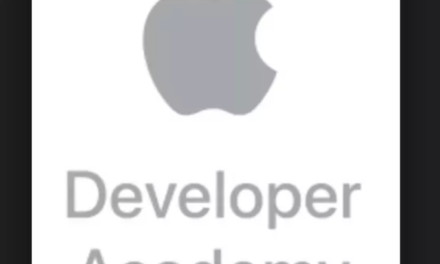