Got data? The SeriTek/6G and SeriTek/5PM combination supports up to five hard disks on each port, for 20TB of total storage across a total of 10 hard disks. Performance-minded users looking for blazing speeds can combine the SeriTek/2EN2 two-bay external enclosure with the SeriTek/6G. This option offers a high performance dual direct-connect hard disk configuration.

As both direct-connect and port multiplier enclosures are supported, customers can select the SeriTek/6G configuration option that best meets their needs. JBOD, Striped RAID sets (RAID 0) and Mirror (RAID 1) volumes are all supported. The SeriTek/5PM allows users to backup one RAID to a second RAID in the same enclosure, backup a four disk RAID to an individual hard disk or backup an individual hard disk to another hard disk. The FirmTek SeriTek/6G provides customers with a large number of hard disk configuration options for data creation, manipulation, distribution and backup.

With S.M.A.R.T application support, the new SeriTek/6G delivers performance and diagnostic data to Macintosh Disk Utility as well as third-party utilities such as Hardware Monitor. With this capability, users can keep an eye on hard disk temperatures and the overall health of drives attached to the FirmTek adapter. 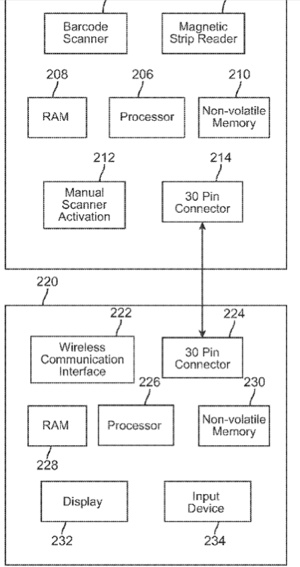