MacBook Air shipments in the fourth quarter of 2010 are expected to reach about 700,000 units, accounting for more than 17% share of the company’s 4.1 million Mac shipments, while the 11.6-inch model will account for 60% of the total MacBook Air sales due to its low price, according a Chinese-language Commercial Times report citing vice president of Concord Securities research department, Mingchi Kuo — as noted by “DigiTimes” (http://www.digitimes.com/news/a20101022PB200.html). 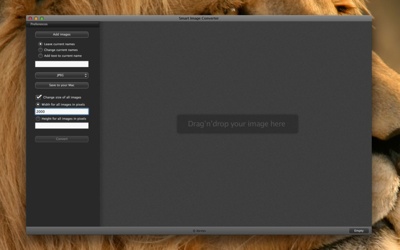