Another day, another lawsuit. Apple has sued Samsung Electronics, claiming that Samsung’s Galaxy line of mobile phones and tablet “slavishly” copies the iPhone and iPad, according to court papers.

“It’s no coincidence that Samsung’s latest products look a lot like the iPhone and iPad, from the shape of the hardware to the user interface and even the packaging,” an Apple representative told “Mobilized” (http://macte.ch/r4gKv). “This kind of blatant copying is wrong, and we need to protect Apple’s intellectual property when companies steal our ideas.”

The “Wall Street Journal” notes (http://macte.ch/3CT6d) that The lawsuit could complicate the relationship between the two consumer electronics giants. Samsung makes microchips that are used in some Apple products. 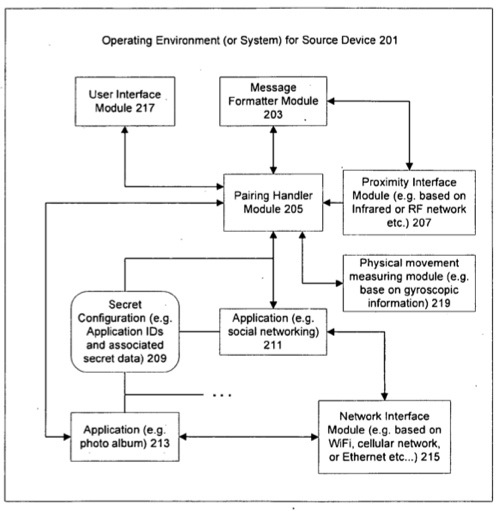 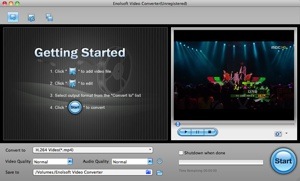