Survey: 63% of Mac developers are currently using an Apple M1 chip Mac for their work 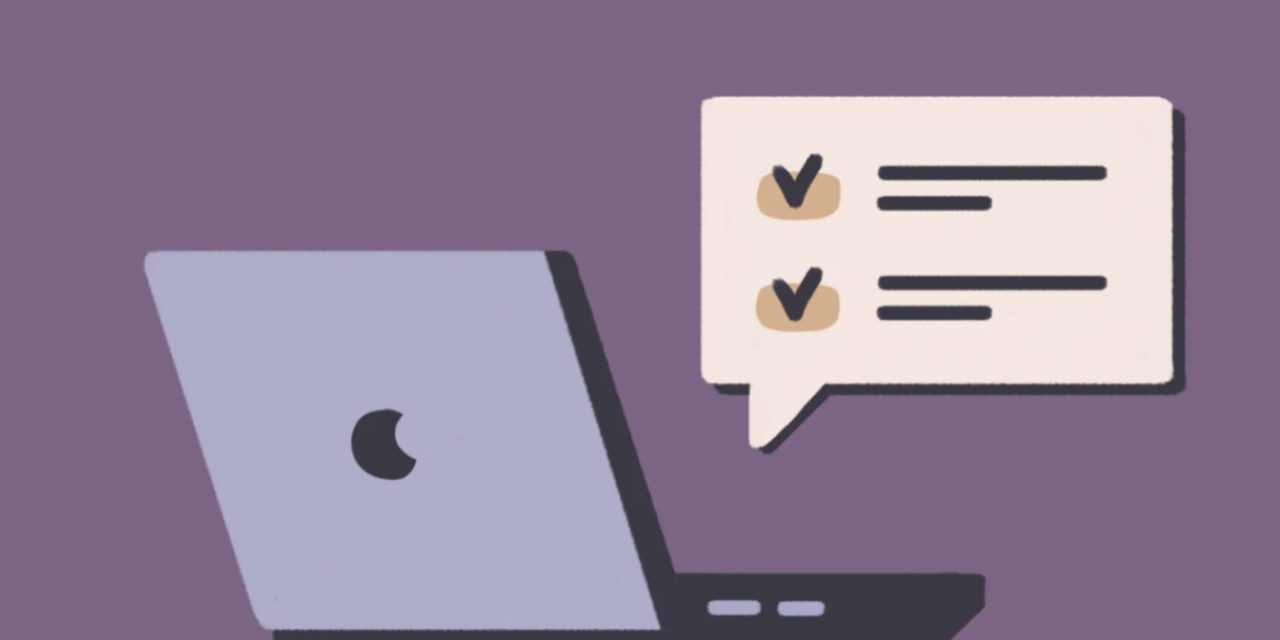 Setapp has published the results of its sixth annual Mac Developer Survey. This year, it focused on Apple Silicon, security updates, and app distribution methods.

Setup also got some surprising insights about the effect the Russia-Ukraine war had on the industry and asked developers about their plans for 2022. Key takeaways from the survey:

For a summary of the survey findings, see the PDF. 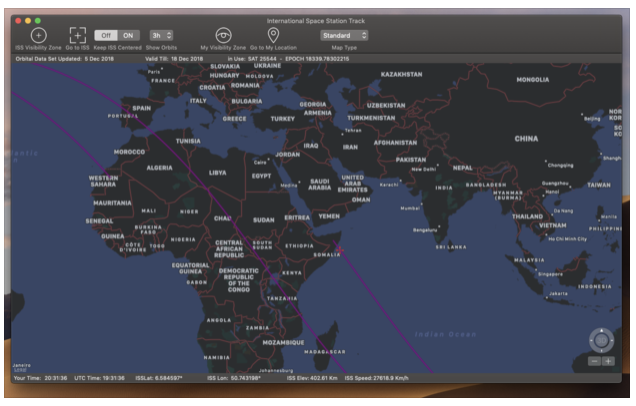 International Space Station app for the Mac revolves to version 2.1.2