Intel says its silicon will support USB 3.0 in 2012 and urged developers to target both USB and its new “Thunderbolt” technology, reports “CNET” (http://macte.ch/af0vy).

Currently, Intel has support for USB 3.0 only in select desktop motherboards. And those boards don’t use an Intel chip but a separate part from NEC to implement USB 3.0, notes “CNET.”

However, Intel’s 2012 Ivy Bridge technology will put USB 3.0 directly into the Intel chips that will accompany the main Ivy Bridge processor, making USB 3.0 available universally across all types of computing devices.

So will future Macs sport USB 3.0 and Thunderbolt? Probably. Although further down the line I think it’s a safe bet to see Thunderbolt replacing USB 3.0 and FireWire. 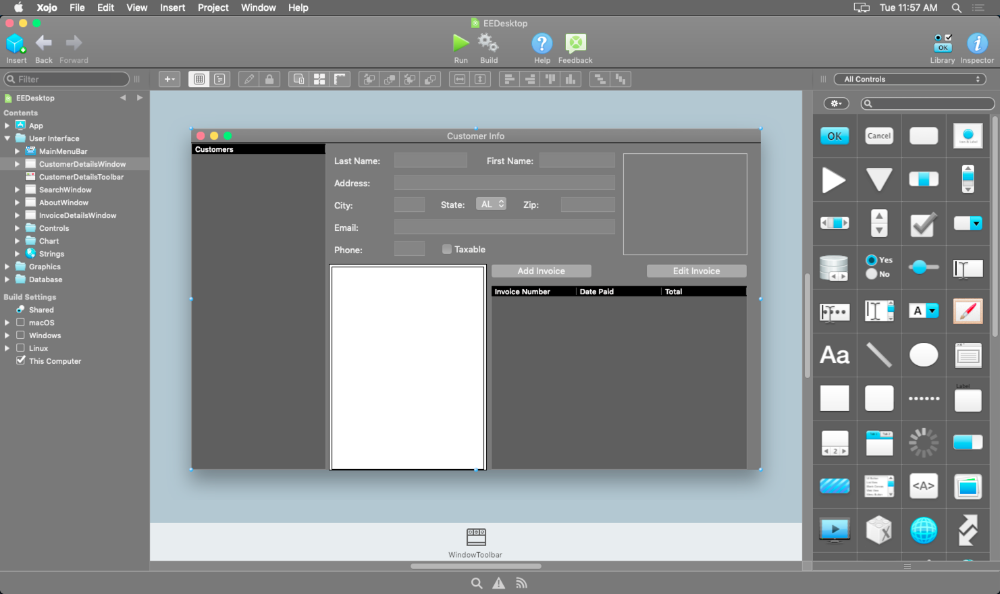