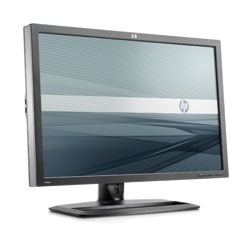 What gets a creative person (designer, animator, photographer, etc.) drooling when you’re talking about hardware? A monitor with enough real estate to block the sun, and HP (http://www.hp.com) has just given us another reason to spend more time inside with the new, US$1,300-inch HP ZR30w Monitor.

Not only has HP given us a sweet monitor, they’ve done it at a reasonable price compared to other monitors in the market.The ZR30w incorporates the S-IPS (Super In-Plane Switching) panel that offers significantly better color reproduction and wider viewing angles than cheaper monitors. It’s capable of delivering more than four million pixels and one billion displayable colors.

What can it do? Right out of the box this was pretty amazing and the difference was very noticeable in my various tests using Lightroom, Photoshop, Maya, a bit of Dead Red, and some HD trailers. The colors were vibrant and the blacks looked great. There were no lags while playing the video games, which is quite impressive in itself. I could go on and on about the great features, but I need to give a quick rundown on some of the important specs, as well.

This is one impressive monitor that I would pick over one with the fruit logo, even if they were the same price (they’re not). Its performance on the applications that I use daily was unsurpassed by any monitor that I’ve tested, worked on, or owned. Any professional who wants a great monitor at a reasonable price should definitely take a long, hard look at this one. You won’t be disappointed. 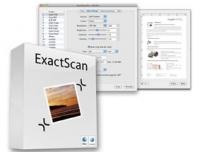 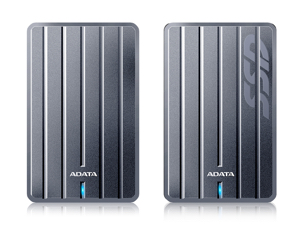