In late October 2010, LimeWire shuttered its file sharing services, months after a federal judge sided with the Recording Industry Association of America (RIAA) and found the peer-to-peer (P2P) service liable for copyright infringement.

According to The NPD Group (http://www.npd.com), a market research company, the percentage of the U.S. Internet population using a P2P file-sharing service to download music has fallen from a high of 16% in the fourth quarter (Q4) of 2007 to just 9% in Q4 2010 when Limewire ceased its file-sharing operations.

The average number of music files downloaded from P2P networks also declined from 35 tracks per person in Q4 2007 to just 18 tracks in Q4 2010, although some downloaded just one or two tracks, while others took hundreds. NPD estimates there were 16 million P2P users downloading music in Q4 2010, which is 12 million fewer than in Q4 2007.

According to NPD’s “Music Acquisition Monitor,” Limewire was used by 56%of those using P2P services to download music in Q3 2010, but fell to just 32% in Q4 2010, since the P2P service was only available through October in Q4; however, other P2P site usage rose. Frostwire was used by just 10% of those sharing music files via P2P in Q3 2010, increasing to 21 percent in Q4 2010; Bittorrent client u-Torrent increased from 8% to 12% in the same time period.

“Limewire was so popular for music file trading, and for so long, that its closure has had a powerful and immediate effect on the number of people downloading music files from peer-to-peer services and curtailed the amount being swapped,” says Russ Crupnick, entertainment industry analyst for NPD. “In the past, we’ve noted that hard-core peer-to-peer users would quickly move to other Web sites that offered illegal music file sharing. It will be interesting to see if services like Frostwire and Bittorrent take up the slack left by Limewire, or if peer-to-peer music downloaders instead move on to other modes of acquiring or listening to music.” 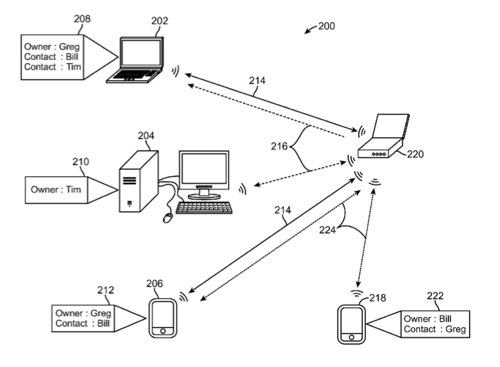