In a note to clients — as reported by “Barron’s (http://macte.ch/VWdxU) — Sanford Bernstein analyst Toni Sacconaghi mulled over what he considers the most likely prospects for Apple‘s Maiden, North Carolina-based data center, which may go live this spring.

Sacconaghi says the facility, which could end up being the largest such facility in the world, will probably not only be used to increase the iTunes and MobileMe services, but may help the company to offer five other services: a larger advertising platform, for serving up iAds; a digital “locker” in the “cloud” to synchronize content between users’ Apple devices; a music streaming service on a subscription basis; an “aggressively priced video subscription service”; and a service that would support a “voice interface” on Apple devices, taking user requests in spoken natural language and returning answers, similar to Google’s free voice search. 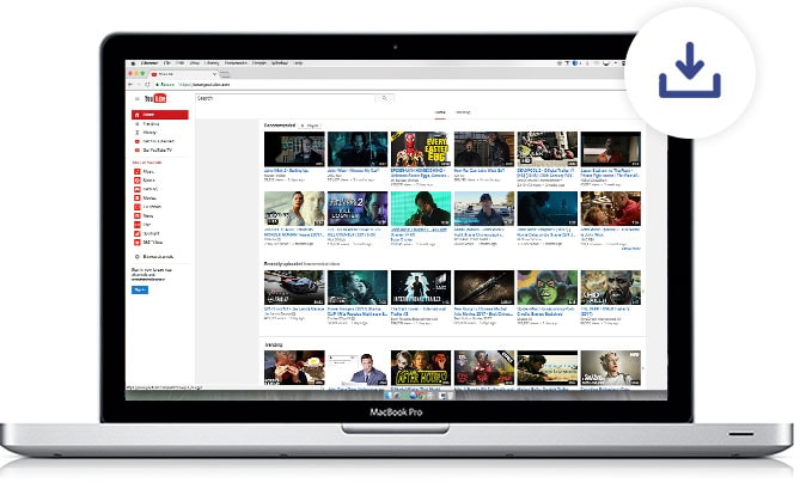 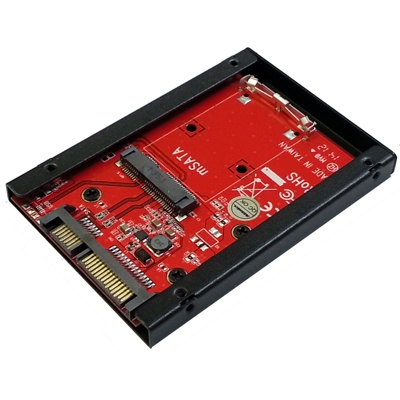