Apple is considering expanding its AirPlay audio service to include streaming video from an iPhone or iPad to television sets, reports “Bloomberg” (http://macte.ch/i3UoT), quoting “two people familiar with the project.”

AirPlay is a feature for streaming music, video and photos wirelessly from iPad, iPhone and iPod touch to the Apple TV. The wireless technology is being integrated into speaker docks, AV receivers, and stereo systems from companies such as Bowers & Wilkins and Denon.

Under the expanded AirPlay plan, Apple would license its AirPlay software to consumer-electronics makers that could use it in devices for streaming movies, TV shows and other video content, says “Bloomberg.” Apple now only licenses AirPlay for streaming audio.

An expanded AirPlay would let users stream programming wirelessly from an Apple mobile device to a TV that carries the technology. That may spur wider use of Apple’s services and devices in consumers’ living rooms, including the Apple TV, says “Bloomberg.” 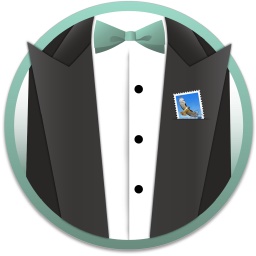