The upcoming release of Mac OS X 10.7 Lion Server will remove the formerly bundled open source Samba software and replace it with Apple’s own tools for Windows file sharing and network directory services, according to “AppleInsider” (http://www.appleinsider.com).

Samba is an open source/free software suite that provides file and print services to SMB/CIFS clients. It’s freely available, unlike other SMB/CIFS implementations, and allows for interoperability between Linux/Unix servers and Windows-based clients.

The goal behind the Samba project is one of removing barriers to interoperability. The software was released in 199 and originally developed by Australian Andrew Tridgell of the SMB/CIFS networking protocol. As of version 3, Samba provides file and print services for various Microsoft Windows clients and can integrate with a Windows Server domain, either as a Primary Domain Controller (PDC) or as a domain member. It can also be part of an Active Directory domain.

However, “AppleInsider” says the Samba team has moved active development of the project to the more strict GPLv3 license, which prevents Apple from using the software commercially. Developers tell “AppleInsider” that Apple has internally announced that it will pull Samba from Mac OS X Lion and Lion Server, and replace it with Windows networking software developed by Apple.

Lion Server will be part of Mac OS X Lion itself. It will provide local and remote administration — for users and groups, push notifications, file sharing, calendaring, mail, contacts, chat, Time Machine, VPN, web, and wiki services — all in one place. 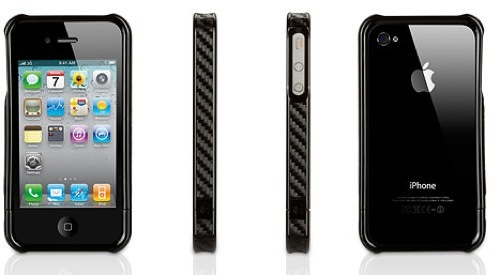